It is too bad that their are so many troubled people in this world. I need to pass this on.

Yes, I unfortunately have one. This particular individual has created several online accounts through various social media to attempt defamation of my character. He is being rude, crude and viscous. His ongoing harassment has been continuing for quite a while and I have blocked him in every way possible.

He has even gone as far as to create imposter accounts wrongfully using my name. He has purposely and publicly disrespected people with whom I’m associated. Why? Because he’s trying to bully me. He’s upset because I won’t respond to him.

How this person and I met was online. He and I have never met face to face. He seemed to be sincere, so I trusted him. As time passed, his moods started changing… becoming obsessive. One minute his mood was light, then the very next moment, the complete opposite.

He would always apologize for his moods, but as time progressed… 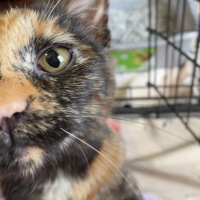 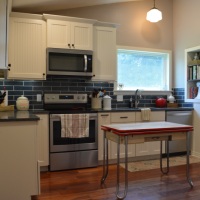 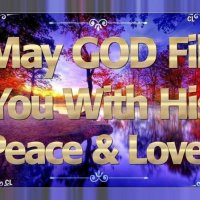 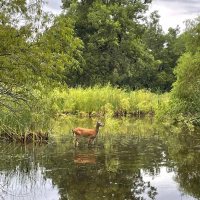 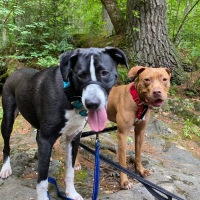 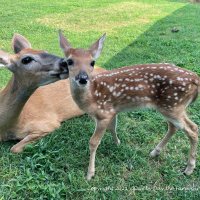 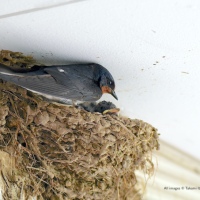 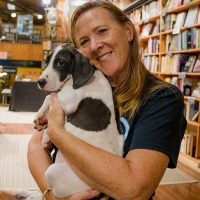 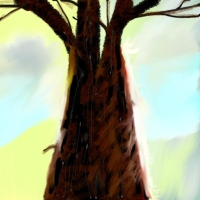 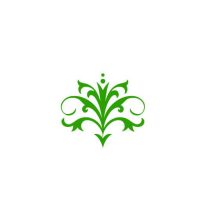